Create an Account - Increase your productivity, customize your experience, and engage in information you care about.

Please note:  our office will be closed for the Memorial Day holiday on May 30, 2022

Our window is open from 8am to 4pm Monday through Friday and applications are accepted until 3:30pm.

YOU MAY SUBMIT APPLICATIONS VIA THE FOLLOWING:

As soon as we receive your application, we will work as quickly as we can to process it. Please note that we may call or email you to advise you of fees and other needed items.

*** If you are calling the Building Department phone number (585) 786-8820 and do not receive an immediate answer, please leave a message and one of our staff will return your call as quickly as possible. *** 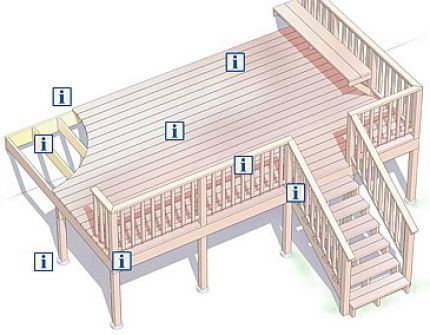 Spring is here and it is time to check your deck to ensure it is safe. Decks on the verge of falling down generally don’t look any different than safe decks. You have to take a close look in order to see if problems exist. And don’t take deck safety lightly; injuries sustained from a deck collapse can range from scraps and bruises to loss of limb or life.

Your deck may seem solid and secure until one day it falls off the house. Deck collapses are more common than you may think. The following is a story from a Building Code Official:

I inspected a 15 year old deck in March. From 30 ft. away it looked fine but when I got closer it was easy to see numerous deficiencies and outright negligent workmanship (see photos). The deck could hang on the house for another 15 years without failing – or it could fall down tomorrow. If the deck was 1 ft. or 2 ft. off the ground it would have been less of a concern but this one is about 10 ft. high.

It’s amazing how many decks fail each year. According to NADRA (North American Deck & Railing Association), between 2000 and 2008, there were 30 reported deaths resulting from deck failures. And many thousands of people landed in emergency rooms due to deck, railing or deck stair failures annually.
The warm spring has many of us enjoying our decks earlier than usual. Before we get too deep into the spring and summer, take 30 minutes to inspect your deck.

For further information on conducting a deck inspection yourself, check out this interactive deck safety video:   https://youtu.be/wC4_L-cUgo0

There are dozens of individual inspection points on a deck and some aren’t easy to see. If you are concerned, have a contractor who specializes in decks do the inspection. Contractor members of NADRA generally follow a deck evaluation checklist developed by the organization. And NADRAs consumer checklist describes both deck inspection points and general deck safety considerations. 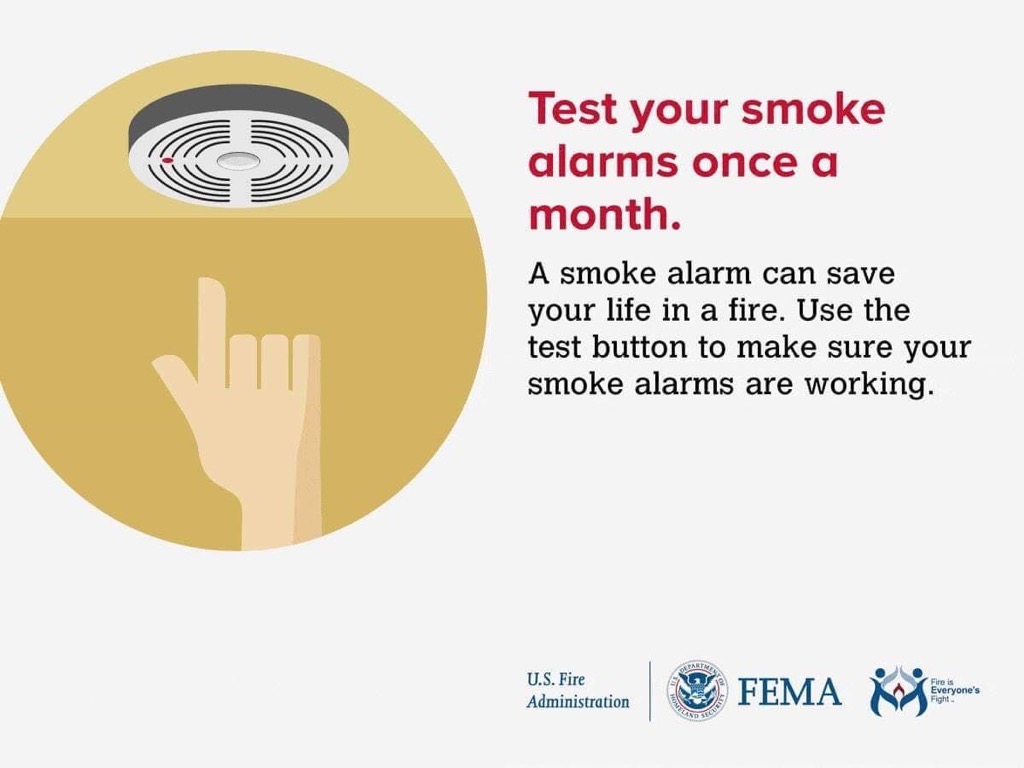